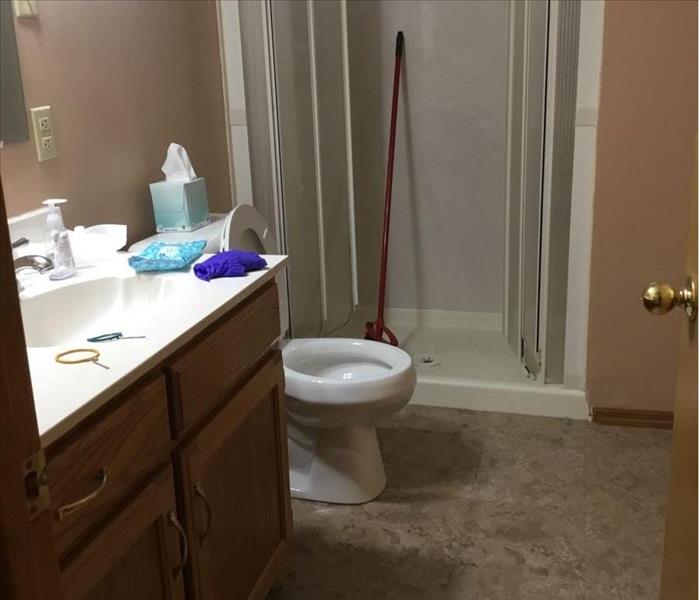 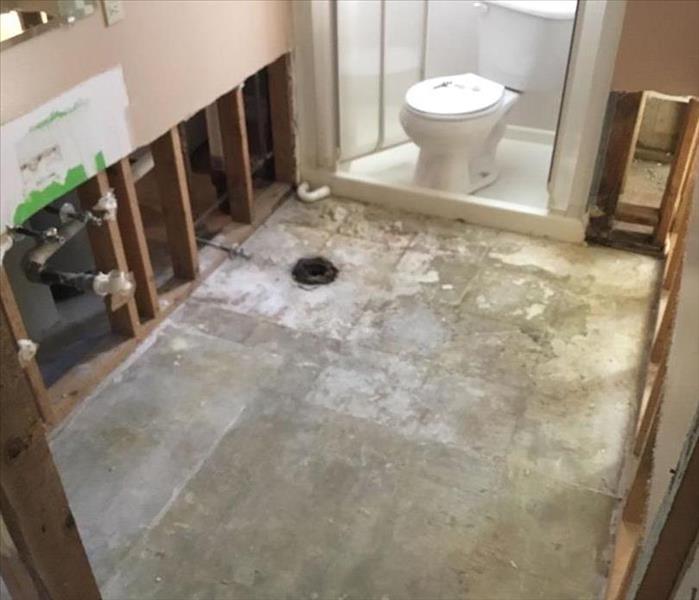 After a strong thunderstorm in Madison, this home's basement was severely flooded. It also suffered from the sewer backing up. We first began extracting water t... READ MORE

Why SERVPRO of Hannibal? We do it all! 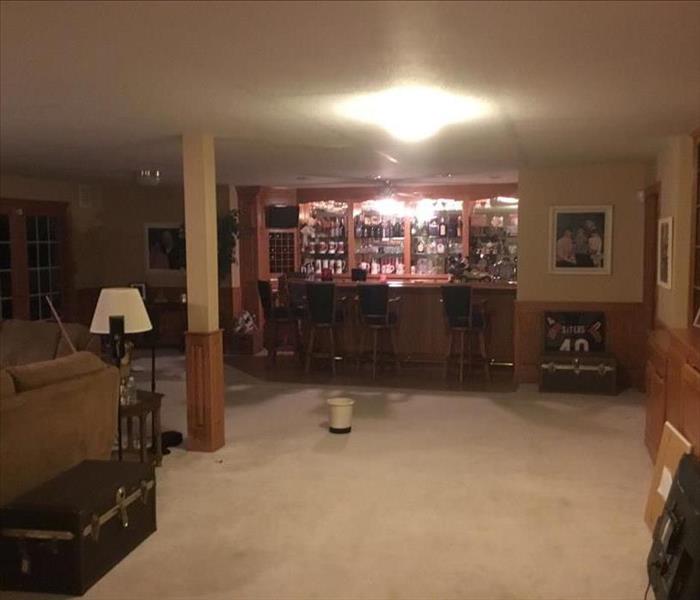 Why SERVPRO of Hannibal? We will take care of everything for you! We understand when your home or business suffers a water loss that it is very stressful. This ... READ MORE 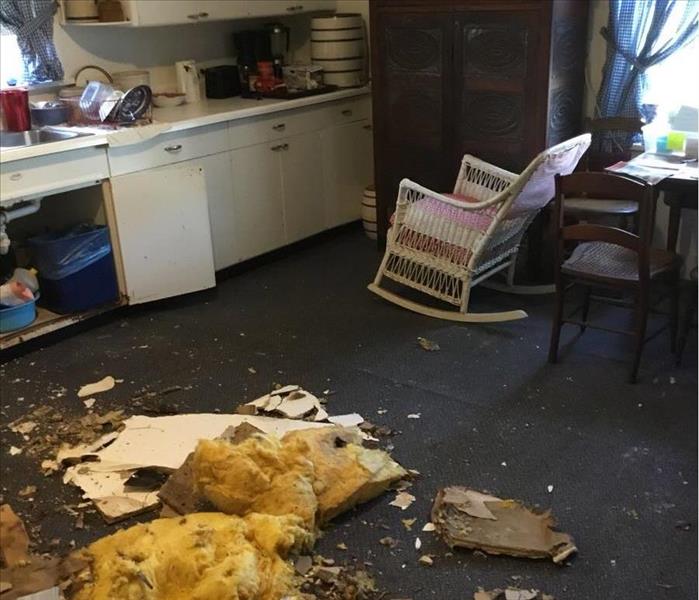 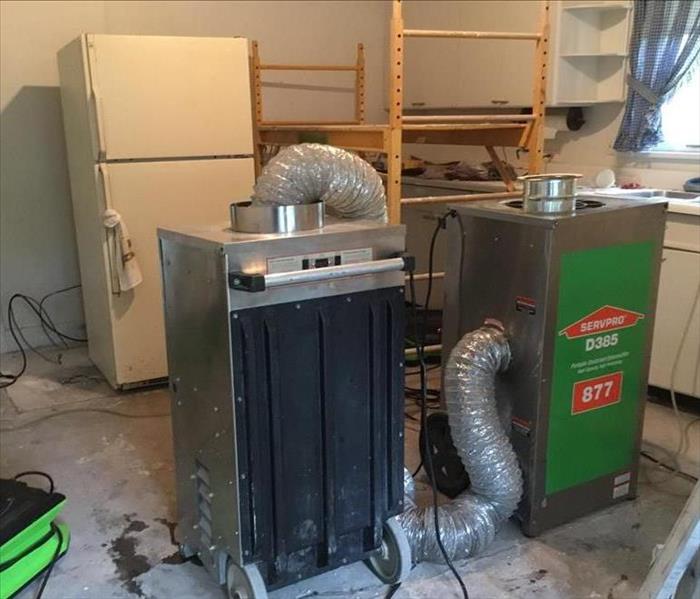 This house in Kahoka suffered severe water damage after a tree fell through their roof during a strong thunderstorm with heavy winds. This is a two story home a... READ MORE Cooking is the number one cause of home fires. This is a kitchen in Taylor after the homeowner was frying chicken and briefly walked away for a phone call. The ... READ MORE

We Go into Crawl Spaces! 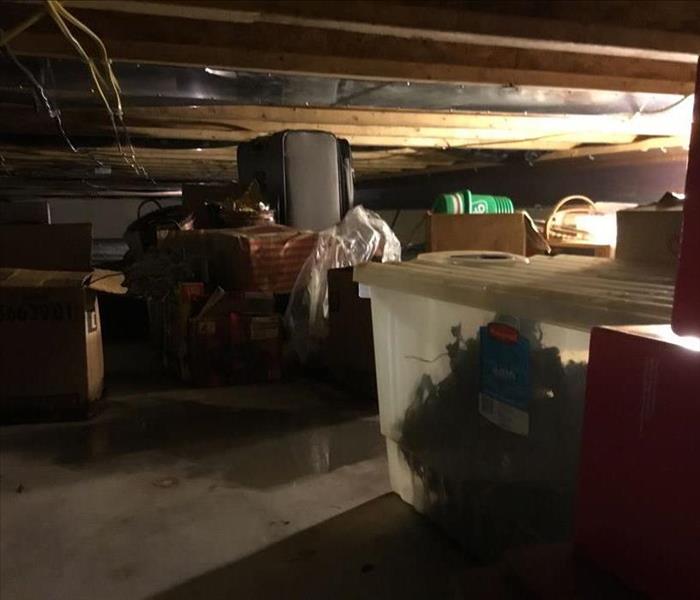 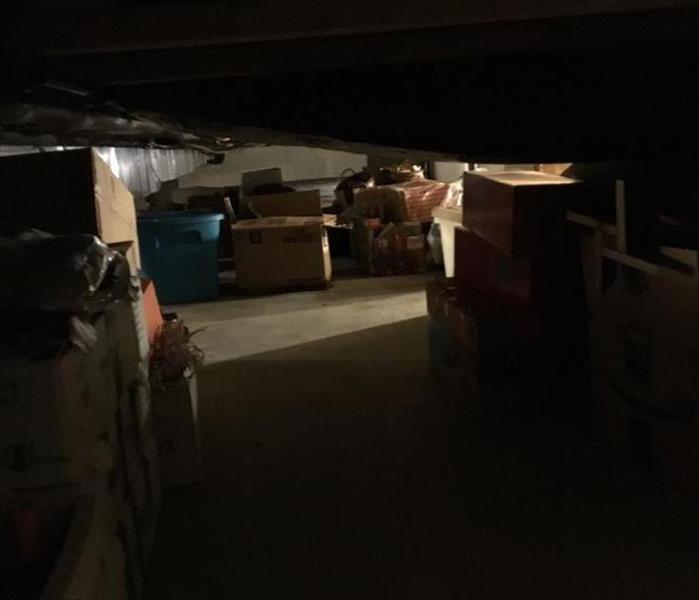 Why SERVPRO of Hannibal? We go into crawl spaces and are able to dry them out! That is depending on what kind of flooring (if any) is in the crawl space. This h... READ MORE 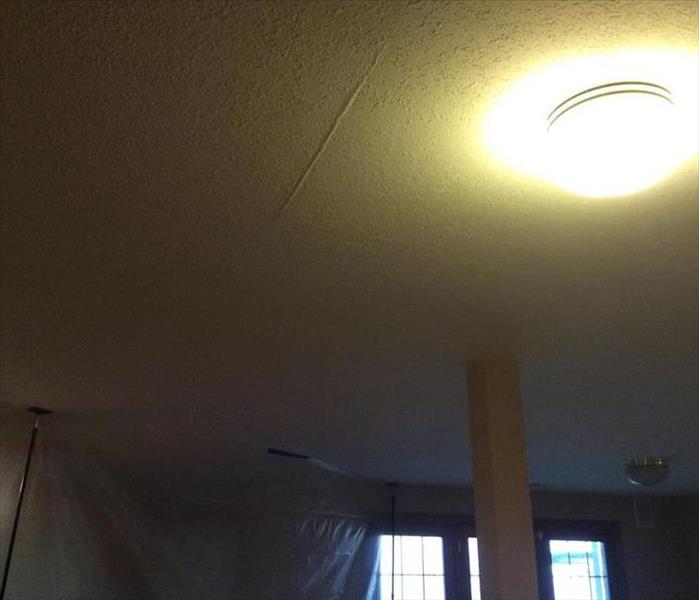 This home in Memphis suffered a major leak from a bathroom sink on the first floor. Besides damaging the bathroom and surrounding rooms, the water also seeped d... READ MORE 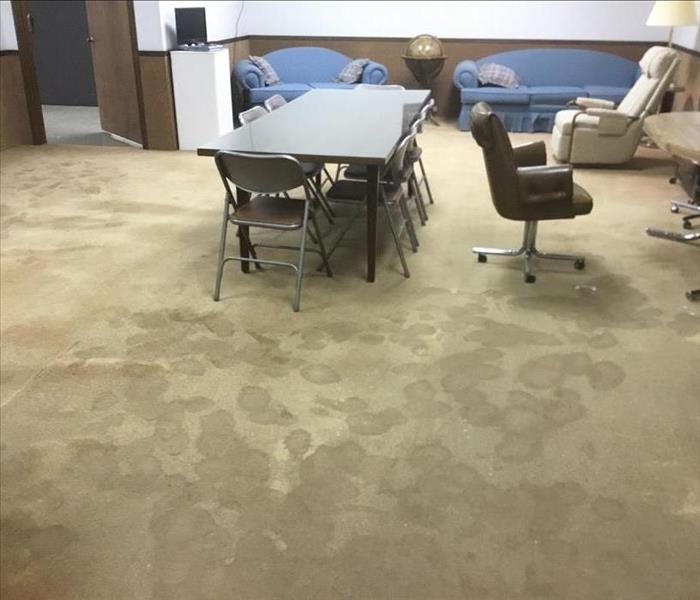 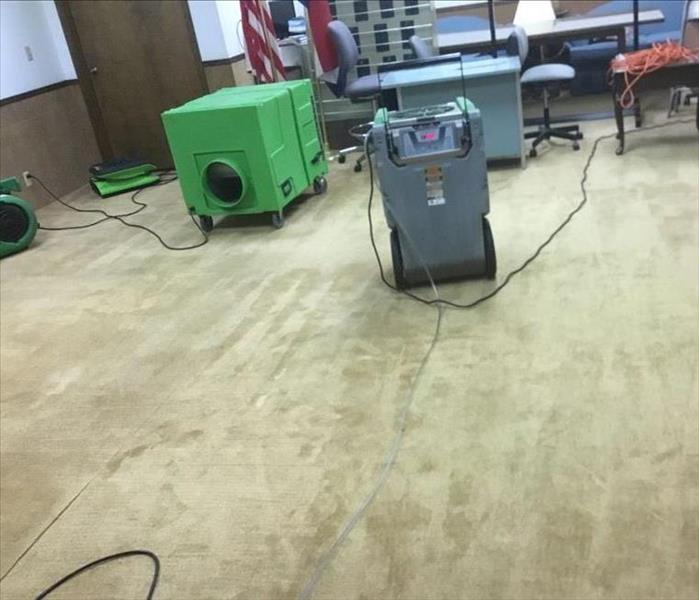 A water line break led to this bank's basement being flooded. Our team was on scene quickly and immediately began extracting water. The first picture you can se... READ MORE 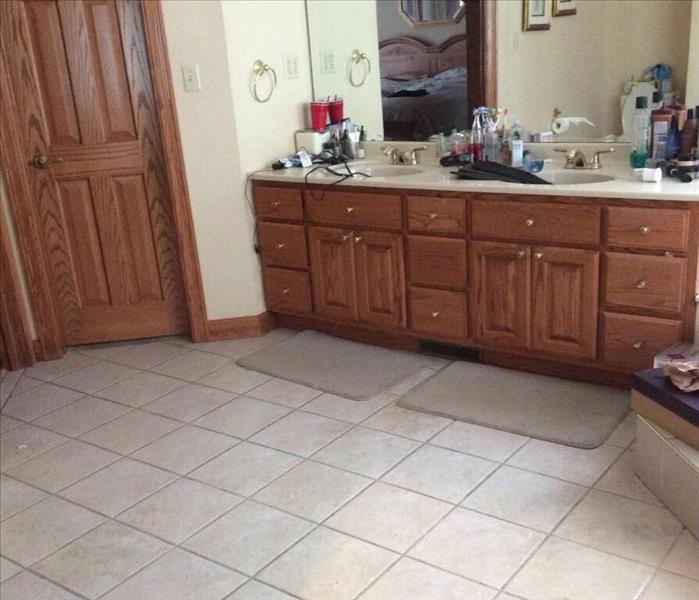 This home in Edina suffered from a washing machine hose break. SERVPRO of Hannibal professionals headed out quickly to begin working on this site. The first pic... READ MORE 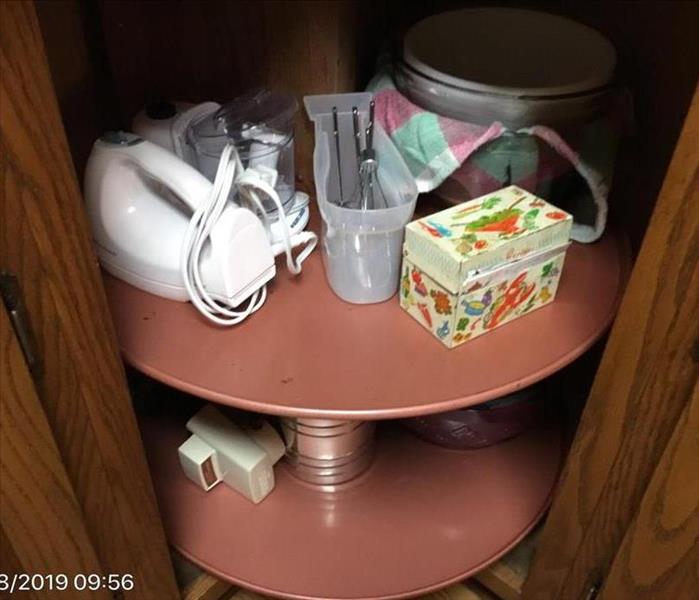 This house in Bowling Green suffered a fire in the basement. The smoke and soot crept up to the main floor and damaged this Lazy Susan in their kitchen. Our tec... READ MORE 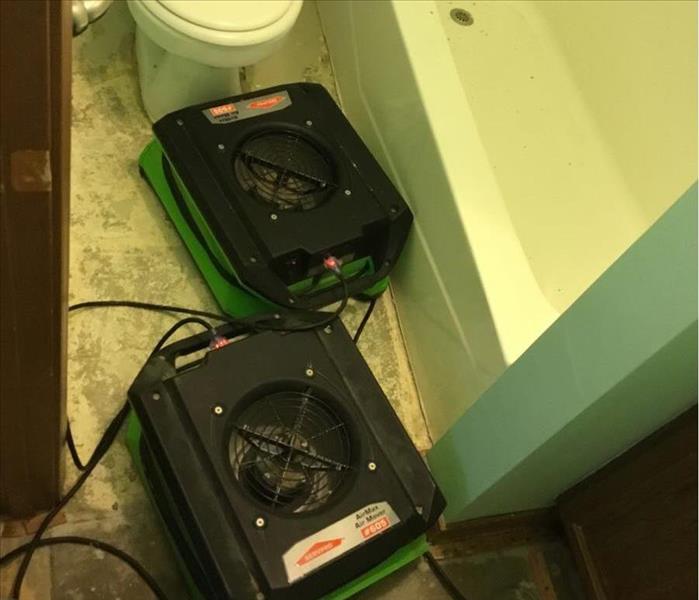 Severe thunderstorms can bring on quite a headache for homeowners. After heavy rainfall, a sump pump failed in a Hannibal home causing flooding throughout the b... READ MORE

View Older Before & After Photos